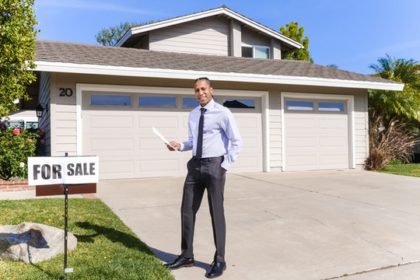 Mr Pather (the “Appellant”) was successfully sued in the court a quo by Wakefields Real Estate (Pty) Ltd (the “Respondent”) which was duly represented by its employee, Ms Gunpath. The Appellant was sued for the payment of the estate agent’s commission as a result of the sale of his property.

The Appellant and Ms Gunpath lived on the same road as one another and knew each other in passing. The Appellant was aware of the fact that Ms Gunpath was an estate agent as he had witnessed her marketing and introducing prospective purchasers to the property next door to his own.

On or about August 2012, the Appellant and Ms Gunpath (acting in her capacity as an employee of the Respondent) entered into an oral agreement, in terms of which, the Appellant requested Ms Gunpath to find a buyer for his property situated at 162 Damarosa Crescent, Moorton, Chatsworth (‘the Appellant’s property);

The Appellant appealed the decision of the court a quo, alleging that the Respondent was not entitled to estate agents commission on account of there being no written mandate between himself and the Respondent to sell his property.

Will an oral mandate to sell a property entitle an estate agent to earn commission?

The Court held further that Ms Gunpath had duly discharged her mandate by introducing the willing and able Purchasers to the Appellant’s property and was accordingly entitled to the payments of the amounts referred to in the judgment of the court a quo.

The Appeal was accordingly dismissed with costs.

The successful sale of a property resulting from an oral mandate, does entitle the estate agent to earn a commission, provided that there is sufficient proof that the estate agent is the effective cause of the sale of the property and has discharged their mandate.