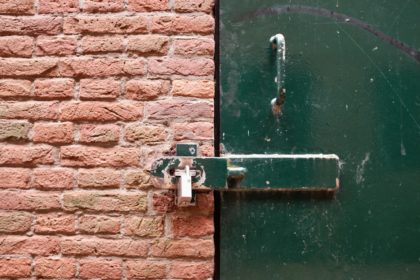 Fujitsu Services Core (Pty) Ltd (the “Plaintiff”) purchased and imported a consignment of laptops and accessories and engaged the services of Schenker South Africa (Pty) Ltd (the “Defendant”) to assist it as its freight forwarding agent pursuant to the commercial agreement (the “Agreement”) concluded between the parties.

The Defendant denied being vicariously liable for the damages caused by its employee and contended that in any event, if any liability would have ordinarily arisen, it was excluded in terms of the Agreement.

Following the constitutional era, there have been a number of significant judgments relating to vicarious liability, with the applicable legal principles culminating in the recent Supreme Court of Appeal judgement, Stallion Security (Pty) Ltd v Van Staden 2020 (1) SA 64 (the “SCA”).

The SCA confirmed that the test to be applied in such “deviation cases” is “whether the wrongful act was sufficiently related to the conduct authorised by the employer to justify the imposition of vicarious liability and that, in the determination of the sufficiency of the connection, the employer’s creation or enhancement of the risk and the wrong complained of may be relevant.”

The Court took the following into consideration:

After concluding that the Defendant was vicariously liable, the Court then turned to consider whether the Agreement excluded liability.

The Court emphasised that limitations to liability should be strictly interpreted and that agreements should not be allowed to restrict liability, especially if they were to arise outside of the contract, unless expressly provided for. The Court found that the employee was not executing the Agreement in its ordinary course when he stole the goods.

Judgment was granted in favour of the Plaintiff for payment of the amount claimed, including interest.

This case demonstrates the significant impact an employee’s wrongful and intentional conduct may have on an employer. The test for vicarious liability in “deviation cases” is such that it might be difficult to demonstrate that there is an insufficient link between the conduct and the business of the employer, particularly when the conduct amounts to theft. The terms of commercial agreements are therefore key to the protection of employers from vicarious liability.