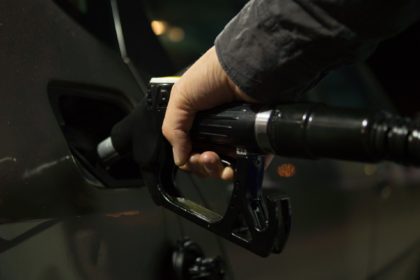 After having effected a number of instalment payments, the First Defendant defaulted in terms of the acknowledgement of debt. Accordingly, the Plaintiff instituted action against the First and Second Defendant, jointly and severally, the one paying and the other to be absolved, for the sum of R422 731,05 (Four Hundred and Twenty-Two Thousand Seven Hundred and Thirty-One Rand and Five Cents).

The First and Second Defendant opposed the application on the grounds that there was a dispute in respect of the quantum of the Plaintiff’s claim and that the Plaintiff’s claim was not for a liquidated sum of money. Additionally, the Defendants averred that they had effected certain payments to the Plaintiff, after receipt of the summons, despite not having furnished the Court with any proof thereof.

Lastly and during the Court proceedings, the Defendants raised a new defence alleging that they had received product from the Plaintiff, which they had ordered but subsequently cancelled and that the amount in respect of this product had not been deducted from the amount claimed by the Plaintiff. This defence was not raised in the Defendants’ plea.

In respect of the Defendants’ averment that they had received product which they had cancelled, the Court held that “a defendant must fully disclose the nature and grounds of his defence and the material facts relied upon, which the defendant genuinely desires and intends to adduce at the trial.” The Court concluded that the Defendants failed to engage with the reduced quantum of the Plaintiff’s claim to any significant extent.

As a result, the Court granted summary judgement in favour of the Plaintiff.

Where a defendant in summary judgment proceedings relies on an unliquidated counterclaim but fails to indicate the amount of such counterclaim, and where it appears that the counterclaim is likely to be substantially less than the main claim, such counterclaim does not constitute a bona fide defence to the action.