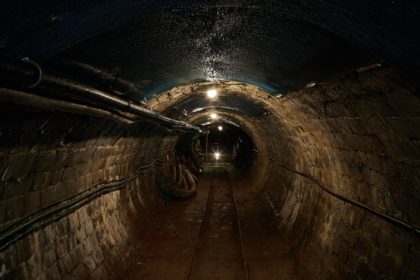 Samancor Limited (Eastern Chrome Mines) (“the Appellant”), dissatisfied with the outcome, took the award on review. The Labour Court of South Africa, Johannesburg (“the Court a quo”), dismissed the application, finding that the evidence did not show that the employees had continued to work in defiance of the instructions issued by the mine supervisor and that the Appellant had failed to “prove on a balance of probabilities that the employees had defied the written instruction issued to them.”

The dispute which the Labour Appeal Court of South Africa, Johannesburg (“the Court”) needed to determine was whether the employees were guilty of failing to carry out the lawful written instruction issued by the mine supervisor.

The Court held that there was no rational basis provided by the Second Respondent to disregard the evidence that the employees acted in violation of the safety instruction which has been issued to them. The Court further held that where the conduct of employees carries a high risk of potential danger to the safety of others (which was the case in this matter) and there is obvious disregard for safety regulations, dismissal is clearly justified.

The Court referred to the case of SACCAWU and others v Irvin and Johnson Limited1 where the Court had previously found that: “if a chairperson conscientiously and honestly, but incorrectly, exercise his or her discretion in a particular case in a particular way, it would mean that there was unfairness towards the other employees. It would mean no more than that his or her assessment of the gravity of the disciplinary offence was wrong. It cannot be fair that other employees profit from that kind of wrong decision. In a case of plurality dismissal, a wrong decision can only be unfair if it is capricious, or induced by improper motives or, worse, by a discriminating management policy.”

The Court held that once a finding had been made that, on the available evidence, that the employees disregarded both verbal and written instruction to ensure that adequate safety measures were to be installed, the sanction of dismissal was justified.

The Court upheld the appeal and the award by the Second Respondent was set aside. Furthermore, the Court held that the dismissal of the five employees was both procedurally and substantively fair.

This case clarifies the legal position in respect of inconsistency in sanction during disciplinary proceedings.