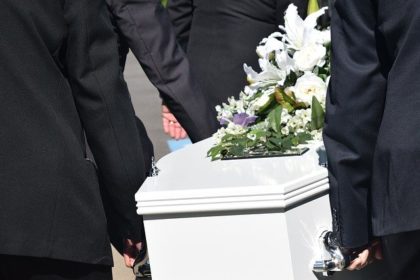 The First Applicant and the Deceased were married in a civil marriage in and during October 1998. One child was born of the marriage in January 2000, who is the Second Applicant in this matter.

In July 2020, the Deceased commenced divorce proceedings. The First Applicant alleged that her attorney and the attorney of the Deceased were in negotiations and that for this reason, no plea had been delivered. The Deceased died in January 2021.

The Court held that the test in a normal application for an interdict does not find easy application in this matter. Due to the urgency of the matter, the factual disputes should be resolved as best as one could and an equitable finding must be made. In the Court’s view, this points to a more robust approach.

The Court applied the fairness approach and looked at three more recent cases:

Against these cases, the Court considered the following facts: the age of the Second Applicant (who was no longer a young child living with the Deceased under one roof), the apparent, prolonged lack of contact between the Deceased and his estranged spouse, the length of separation – it was for several years; and the strength of the case (although disputed to some degree) that the marriage had irretrievably broken down.

The Court held that if they must resolve this dispute on paper, the First Applicant’s case is the less plausible if read in the context of the common cause facts and the lack of evidence about any will.

In this case, our attention is drawn to the importance of the factual disputes between the parties in the matter to decide who should determine how the Deceased was to be buried.