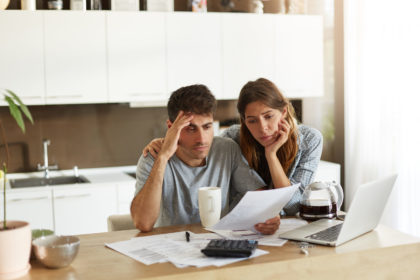 Nedbank Ltd (“Nedbank”) instituted action against Mr Mabuduga through the enforcement of a credit agreement and had since obtained a default judgment against him. However, the default judgment was obtained after Mr Mabuduga applied for debt review and after which Nedbank subsequently received a notice of termination from the debt counsellor indicating that the application had been “voluntarily withdrawn by the consumer”.

In the present case, Mr Mabuguda applied for a rescission of the default judgement obtained against him, wherein the parties requested the court make a draft order – the terms of which were reached mutually by consent – order of the court.

The court raised the issue of whether it was competent for a consumer to exit, withdraw from, or terminate the debt review process after their debt review application.

The court held that there is no provision in the National Credit Act 34 of 2005 (“NCA”) that empowers a consumer to exit, withdraw from, or terminate the debt review process after the debt review application stage, in terms of s 86(1) of the NCA. The withdrawal was, therefore, declared ultra vires and of no force and effect. In light thereof, from the date of Nedbank having received the notice of withdrawal, Nedbank was barred from instituting action against Mr Mabuguda thereby rendering its summons premature.

The court ordered that the default judgment granted against Mr Mabuduga be rescinded and that Nedbank withdraw the action against him. Moreover, the fact that Mr Mabuduga is currently under debt-counselling will not negatively affect the restructuring process between the parties.

Courts have the duty to review the terms consented to and to ensure that any order made is legally sound, within the boundaries of the applicable law and not against public policy or contra bonos mores – not merely to act as a ‘rubber stamp’.