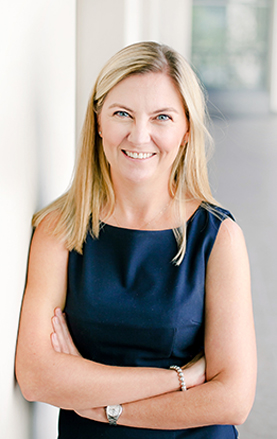 Sarah specializes in commercial law. She was admitted as an attorney of the High Court of South Africa in 2004 and became a partner in March 2006. Sarah has advised various international and local companies on a broad spectrum of transactions, from mergers and acquisitions, service agreements and joint ventures to franchising, logistics/ warehousing and distribution arrangements, whether in their own right or as part of more complex mergers and acquisitions and financing transactions. She also advises clients on all other areas of general commercial and corporate law.