WHAT IS AN ELECTRONIC SIGNATURE? 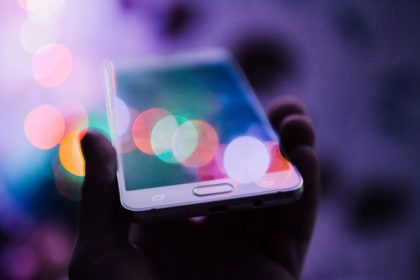 When will an electronic signature not be accepted?

A signature refers to a stylistic representation of a person’s name, surname and/or initials that is applied to a document, such as a contract. An electronic signature is defined in section 1 of the Electronic Communications and Transactions Act No. 25 of 2002 (“the Act”) as “data attached to, incorporated in, or logically associated with other data and which is intended by the user to serve as a signature”. An electronic signature, being a piece of data attached to an electronically transmitted document, must be able to serve as verification of the sender’s identity and his/her intent to sign the document.

(a) in the form of a data message; and

(b) accessible in a manner usable for subsequent reference.

According to section 13 (1) of the Act, where the signature of a person is required by law and such law does not specify the type of signature, that requirement in relation to a data message is met only if an AES is used.

There are some documents that are excluded entirely by the Act. Section 4 (4) of the Act excludes the following from being concluded electronically, whether or not an AES is used by the parties to sign:

The Act facilitates and regulates electronic commerce and communications. A transaction that is concluded electronically falls under the Act, as it contains one or more data messages. Any transaction excluded by section 4(4) read in conjunction with schedule 2 of the Act should be signed by hand with a physical wet signature. Electronic signatures serve the same purpose as hand-written signatures in certain circumstances. SES can be used to finalise an agreement between parties, or to authenticate a document.