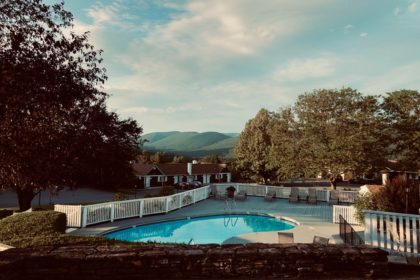 THE COMMON LAW RULE AND WHY THIS CASE IS IMPORTANT

Owner B built his house in 2003 together with a swimming pool leaving only about 30% of his stand to garden and lawns. Towards the end of 2003 owner A noticed the water was dammed up against the common boundary wall and he approached his neighbour to see if it was possible to breach the wall to allow the water to flow out of his property over owner B’s property. The parties could not agree on the matter and lawyers were approached.

Owner A argued that owner B was obliged to accept water from his property based upon the fact that his property was higher than owner B’s property. Owner B however responded by saying that owner A had to show that the water he was insisting he accept would have flowed on to his property naturally.

In the court which first heard the matter, the court held that owner B was obliged to accept the water from owner A’s property. The matter was then taken on appeal and a decision was made taking into account various factors.

The owner of a property is obliged to take steps to minimize any damage that may be caused to his and his neighbour’s property due to increased water flow as a result of building on an erf. In this case, the city council in its consent to subdivision had inserted a condition that should lower-lying properties be obliged to accept water (where it is not practical to drain the water directly to a public street) from higher-lying properties the owners of each erven will jointly share the cost of a pipeline to discharge the water.

The court, therefore, granted the appeal on the basis that there was no proof that the water owner A wanted to discharge over owner B’s property would have flowed there naturally and the fact that the erven had been developed meant that not all of the water would have flowed naturally over the property. There was also no servitude to oblige owner B to accept the water and the city council had specifically stated that lower-lying erven are only obliged to accept water where it is not practical to drain it elsewhere and in this case, both properties had direct access to a street to discharge the water. All of these arguments were in favour of owner B and the appeal was granted.

Lower lying erven are not obliged to accept water that would not have flowed onto the land naturally unless there is a servitude registered in favour of the higher-lying property.