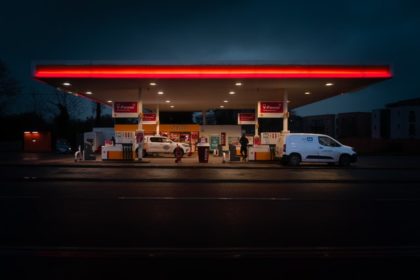 The Applicant, Vuyisile Zamindlela Nondabula (“the Applicant”) brought an application interdicting the First Respondent, the Commissioner of South African Revenue Service (“the First Respondent”) from invoking section 179 of the Tax Administration Act No. 28 of 2011 (‘the Act”) pending the final determination of the Applicant’s objection to an additional assessment of his income tax.

The court held that the First Respondent was found to have acted in an arbitrary manner contrary not only to the Act but also to the Constitution and the values enshrined therein. The First Respondent was obliged to give sufficient reasons and/or a breakdown of the Additional Assessment as contemplated in section 96 of the Act.

The court also held the First Respondent’s failure to comply with section 96 and invoking section 179(1) of the Act to proceed with a Third Party Notice which resulted in the closure of the Applicant’s business and was done in complete disregard of the doctrine of legality.

This case illustrates that the First Respondent (i.e. SARS) is not entitled to enforce payment by a taxpayer for an assessment that does not meet the formal requirements of section 96 of the Act in that such an assessment would be unlawful.