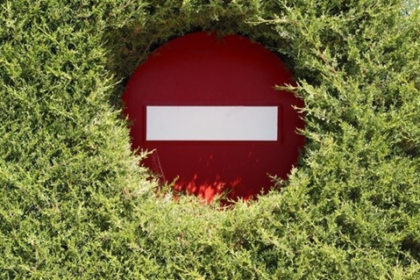 There is relief offered for owners of ‘landlocked’ parcels of land to acquire the rights to traverse the land of another, in order to reach their own. This is particularly important in relation to farmland, where it has been developed and subdivided over time and certain portions become landlocked because the necessary servitudes were not registered as and when they should have been.

Sometimes property owners are unable to reach their own land from a public road without driving over the land of another person or the route to the land in question from a public road is so difficult and treacherous that it is almost impassable. This is what is meant by the term ‘landlocked’.

In such a case, the landlocked owner will have the right to traverse (drive over) someone else’s land to reach their own land. This right could come about in one of four different ways:

Affected parties can agree to register a servitude giving the landlocked land (and/or its owners) the right to traverse the ‘servient’ land (the land affected or burdened by the right of way servitude). Because this article focuses on how a landlocked owner can acquire rights to traverse the land of another other than by way of agreement, the requirements for concluding such an agreement will not be dealt with any further.

It is possible for a person to acquire ownership of land through acquisitive prescription (which is a legal process in terms of which an owner that uses someone else’s land openly as if he was the owner thereof for a period of 30 years or more becomes the owner of that land). It is also possible to acquire a right of way servitude over someone else’s land in the same manner. Once the landlocked owner has acquired such a right, he can force the owner of the affected land to recognise the servitude by approaching a court for an order authorising the registration of the servitude against the title deeds of the affected properties.

All servitudes must be used reasonably. This requirement protects the owner of the land burdened by the servitude, to ensure that he is not unreasonably affected by the manner in which the servitude holder exercises his right in terms of that servitude. If a servitude holder is acting unreasonably and abusing the use of the servitude, the affected landowner can apply to court for relief. A right of way of necessity will operate over any land (including state owned land). The principles set out in this article apply equally to the state as the owner of land affected by right of way of necessity servitudes