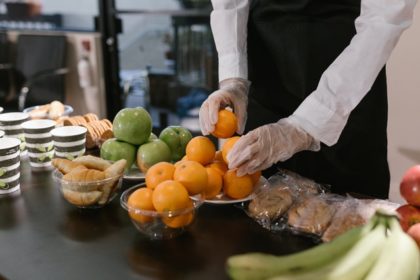 On 3 February 2015, the employee received notice that his application had been unsuccessful for the position, and thereafter, the employer provided him with two weeks’ notice of termination, the employer having incorrectly assumed that it was required to do so in terms of the Basic Conditions of Employment Act 75 of 1997.

The Commission for Conciliation, Mediation and Arbitration (“CCMA”)
The employee, construing the termination of his contract as a dismissal, referred an unfair dismissal dispute to the CCMA, on the basis that he had become a permanent employee when he continued to work beyond the expiry of the fixed-term contract.

The Labour Court of South Africa (“LC”)
The employer sought to review the award of the CCMA at the LC. The LC dismissed the application to review the decision.

The Labour Appeal Court (“LAC”)
The employer appealed the decision of the LC to the LAC, who upheld the appeal and substituted the award with a finding that the CCMA had no jurisdiction to arbitrate the dispute in the absence of a “dismissal.”

The LAC reiterated that the test on review was not whether the Commissioner arrived at a reasonable decision but rather whether his decision, in respect of the employee being dismissed, was correct.

The LAC held that the Commissioner’s approach was too technical and failed to consider the practical manner in which the parties actually dealt with each other. The employee became aware that the employer had advertised to fill his position and he made himself available to be considered for same. He raised no issue with this until he received the termination notice. As a result thereof, the LAC remarked there could be no legitimate expectation of being permanently employed. Furthermore, the LAC provided that the fact that the employee rendered services to the employer after the end of January when his fixed-term contract came to an end, did not mean that the fixed-term contract morphed into permanent employment. In addition, the employer’s mistaken belief that it was obliged to pay two weeks’ notice pay, during which time the employee did not, nor was he required to, render any services, did not mean that the employment relationship became permanent.

The appeal was upheld.

This case demonstrates that, should an employee continue to work for an employer after his or her fixed-term contract has expired, this will not automatically make that individual a permanent employee. This will be determined by the specific facts of each case.