THE VOETSTOOTS CLAUSE AND STATUTORY APPROVAL FOR BUILDING ALTERATIONS 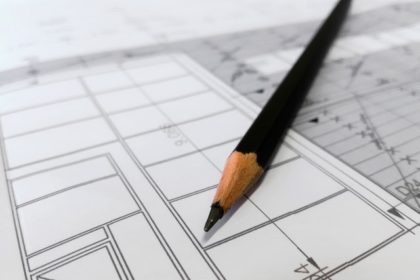 The defendant in this matter purchased immovable property from the plaintiff.  The defendant alleged that there were certain latent defects in the property in that the carport and an outbuilding did not have the necessary approved statutory plans.

The seller alleged that the voetstoots clause protected him against the allegation of latent defects and the absence of approved statutory plans.

The law prior to this case was examined.  The case of Van Nieuwkerk v McCrae 2007(5) SA 21 W was discussed.  In this case, the court held that in the sale of residential property a buyer is entitled to assume that the building on a property was erected in compliance with all statutory requirements.  This assumption was held to be implied in any agreement relating to the sale of property.  It was further held that it was an implied (or at least a tacit term) of such an agreement that alterations to the building also complied with the statutory requirements.

WHAT THE COURT HELD

In this case, the absence of the statutory approvals did not render the property unfit for the purpose for which it was purchased.

The absence of a statutory approval for building alterations on the property constitutes a latent defect.

If a purchaser wishes to avoid the consequences of a voetstoots clause he has to show not only that the seller knew of the defect and did not disclose it, but also that he deliberately concealed it with the intention to defraud.

In this case the purchaser had failed to show that the seller had acted fraudulently and thus could not avoid the consequences of the voetstoots clause.

The court further found that the purchaser had no basis to instruct his bond attorneys not to register the matter, that this was a breach, and the seller was entitled to cancel the agreement.  The Seller was granted the eviction order.

The importance of this case is that it revisits the issue of approved building plans and ruled that these are to be treated as ordinary latent defects.  If the seller is aware of the absence of these plans, he must disclose this as a latent defect.  If the seller is not aware of the absence of these approved building plans, he is not able to disclose this and the voetstoots clause will protect him.