The appointment of a Curator for the purposes of protecting those that are mentally incapacitated. 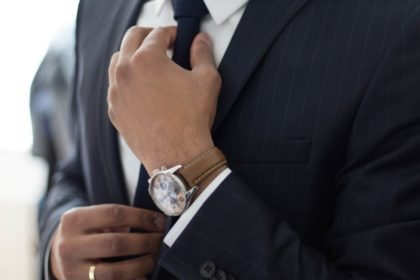 In terms of the Administration of Estates Act 66 of 1965, a curator is defined as, “any person who is authorized to act under letters of curatorship granted or signed and sealed by a Master, or under an endorsement made in terms of section 72 (seventy-two)“.[1] A natural person may be placed under curatorship, entailing that his or her property is under the care and/or administration of the curator.

A letter of curatorship, is defined as “any document issued or a copy of any such document duly certified by any competent public authority in any State by which any person named or designated therein is authorized to act as curator of any property belonging to a minor or other person“.[2]

According to the South African Law of Persons (3 ed),[4] there are 3 (Three) kinds of curators that can be appointed on behalf of a mentally incapacitated person, there curators are listed herein below:

A curator is appointed by means of an application brought in terms of Rule 57. Any interested person who has locus standi, the right or legal capacity to bring an application to court, may apply for a Rule 57 application for the appointment of a curator.[5]  Usually the application is brought by a member of the mentally incapacitated persons’ family, for example a relative of the person in question.

The ex parte application (meaning that you do not need to cite any opposition to the application) is brought by way of notice of motion which must state the grounds upon which the applicant claims locus standi, in other words, what his or her interest in the matter is, and furthermore why the court should entertain or grant the application. It is important to note that the mental condition of the patient is the centre of the whole application.

In terms of Rule 57 (2), the ex parte application must set out the following:

The ex parte application shall be supported by the below:

THE DUTIES AND ROLE OF A CURATOR

In terms of Rule 57(12) to (16) of Uniform Rule of Court, a curator maybe released from his or her duty as a curator. In these circumstances the Estate of the person under curatorship will not bear the costs of the application. However, the curator will not be released until the curator has filed accounts to the satisfaction of the master.

In summary, the high court application for curator empowers the court to make the below order:

Understanding the legal requirements for the appointment of a  curator in terms of Rule 57 of the Uniform Rules of Court.