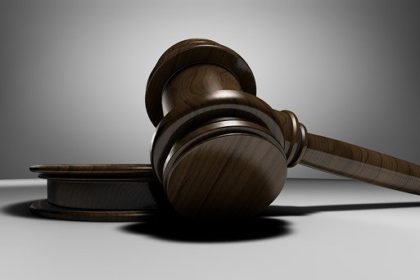 Shepherd Bushiri Investments (“the Applicant”) brought an urgent application to stay the writ of execution interdicting JM Bush Investment Group (Proprietary) Limited (“the Respondent”) from proceeding with the execution of the judgment against the Applicant in the Respondents favour.

The parties had consented to the order granted by the court on 23 March 2020, but later the Applicants sought to appeal the order that was granted, however, later withdrew the appeal, and applied instead to rescind the judgment. The rescission application was served on the respondents and since it does not suspend the execution of the order the applicant proceeded to file an urgent interdict application to stay the execution pending the finalisation of the recission application.

Respondent’s counsel argued that the Applicant had failed to establish prima facie right to be protected from imminent harm through the execution of the writ issued against their assets. Further argued there was no merit in their argument that the Applicant’s erstwhile legal representative lacked mandate in accepting the order.

The Court held it was trite law that he who seeks an interim interdict should prove to the court that he has prima facie right, a good argument that it will suffer irreparable harm if interim relief is not granted and that there is no alternative remedy available. Twala J also stated that the court has wide discretion on whether to grant the relief sought or not.

The Court further held that where the Applicant has satisfied the requirements for granting the order, the court has no discretion but to grant it. Reference was made to Rule 45A of the Uniform Rules of Court which allows for the court to suspend the execution of an order for a period it deems fit.

In casu, the Court held the requirements for the granting of an interim order were not met finding that the Applicants had an alternative relief which was to have recourse against their erstwhile legal representative for not acting within their mandate.

The Court found the applicant, had failed to establish facts that would enable the Court to exercise its discretion to suspend the execution of the order, and accordingly, the Application failed with costs for lacking merit.

This case deals with the requirements for granting of an urgent interim interdict application: That the applicant must prove a prima facie right; that it will suffer irreparable harm if an interim order is not granted; there is no alternative remedy and that the Court has wide discretion whether to grant the interim order or not.