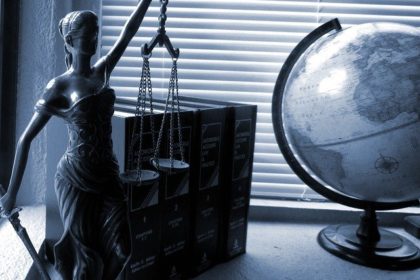 All three cases falling within this judgment (Mzizi, Deyzel and Mbethe), involved default judgment applications for an order allowing for the execution on the immovable property of the respective debtors in terms of rule 46(1) and rule 46A(9).

Rule 46A(9) provides that the court may set a reserve price for a sale in execution of immovable property, and this has been interpreted as a peremptory rule where that immovable property is the primary residence of the debtor. This is intended to protect debtors by ensuring that sales in execution are conducted at a fair market-related price. To satisfy the court of the fair market price, it is standard to rely on sworn valuations prepared by property valuers.

The most evident issue posed by such, in the determination of the reserve price, is that the bank would seek the lowest possible reserve price in order to promote a greater chance for the sale in execution, whereas the court would seek a reserve price which is the most just and fair in terms of the rights of the debtor.

It was noted that property valuations, as prepared by banks in such contexts, are ones that would favour the protection of the bank as opposed to the debtor, and such a bias cannot be ignored by the court.

The Applicants argued that the Defendants have the opportunity to counter the banks valuation should same be contended as unfair by the Defendants, through independent means.
The court thus had to determine whether financial institutions can rely on their own internal valuations in founding applications in terms of rule 46A.

Due to the onerous enquiry the court must undertake in determining whether a reserve price must be set, in terms of rule 46A(9)(a), the true market value of the property is an essential starting point for the court’s enquiry. Furthermore, due to the constitutional values protected by rule 46A, the court held that any potential conflict inherent in the valuation of the property must be given due weight when determining the reserve price.

Accordingly, the court held that an internal bank valuation alone is not sufficient to establish a reserve price, unless it is accompanied by evidence of independent verification as to the value of the property. Further, all valuations should be proven by an affidavit of the person who conducted the valuation and who is properly qualified to do same.