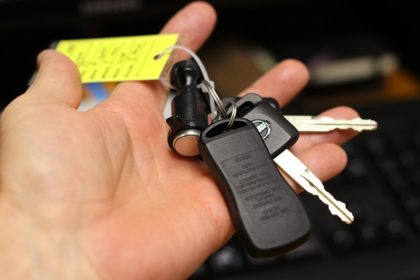 Case summary by Katleho Selepe and checked by Kyle Venter.

The Respondent is Kenneth Leonardo Diedricks (herein referred to as “Diedricks”)

Diedricks obtained a spoilation remedy from the High Court, against the Appellants for the return of a motor vehicle, after it was sold to a third party, Mr. Kioilos.

The issue was whether a court can make an order directing an individual to restore possession of property no longer in their possession?

The court held that since the mandament van spolie is a remedy for restoring disturbed possession. The underlying rights to the property in question are irrelevant, the remedy only seeks to restore possession of the property, to the person who had such possession prior to the alleged spoliation, regardless of whether the applicant had a legal right to the property or not.

For a claim of spoliation to succeed, two requirements must be met:

Therefore, the remedy cannot be affected where the property has either been destroyed, or possession passed on to a third party.

The court emphasized that, an order of court should be enforceable, where this seems impossible, the desired relief should not be granted.

The High Court directed that the two Appellants restore Diedricks’ possession, however, neither of them had possession of the vehicle. The order was, therefore, unenforceable.

In order to cure this defect, Street Talk Trading, and Mr. Kioilis, should have been joined to the proceedings.

Since the Appellants were not in possession of the vehicle, the appeal was upheld with costs, as per Goosen AJA, for the majority.

This judgement emphasized the requirement that a court has to grant relief which is capable of being actioned.