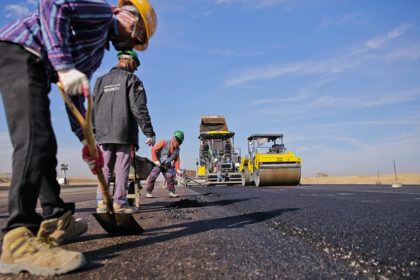 The case at hand came before the High Court of South Africa Eastern Cape Division, Bhisho (“the Court”) involves an application for summary judgment by Mariswe (Pty) Ltd (“the Plaintiff”) against The MEC for Roads and Public Works (“the Defendant”) in terms whereof the Plaintiff sought payment in the sum of R334 799.92 in terms of a written agreement concluded between the Plaintiff and the Defendant in relation to engineering services rendered by the Plaintiff to the Defendant.

The Court, in analysing whether the defence of prescription was indeed a bona fide defence noted that the first demand for payment was made by the Plaintiff on 20 April 2016. The Plaintiff sent a subsequent demand on 10 August 2016, a ‘final’ notice was served on the Defendant on 10 October 2016 followed by a notice that legal action was anticipated on 25 January 2017.

The Court held that, in light of the aforementioned, even if the memorandum sent by the Defendant on 30 January 2017 is deemed to have interrupted prescription, the summons was still issued, after 3 years of this date (by approximately 5 months). The Plaintiff alleged in the affidavit in support of summary judgment that the Defendant once again acknowledged liability on 9 September 2019, as set out in an item of correspondence addressed to the Plaintiff.

The Plaintiff however failed to annex the aforementioned correspondence to its affidavit in support of the summary judgment, and, as such, the Court was unable to find in favour of the Plaintiff.

The Court held that, in light of the aforesaid, the Defendant had indeed raised a bona fide defence and that the summary judgment application was refused.

A punitive costs award against the Plaintiff was sought by the Defendant however the court held that the failure to annex the correspondence may have simply been a clerical error. The Court held that there existed no grounds on which to depart from the usual order. Summary Judgment was accordingly dismissed and the Defendant was granted leave to defend.