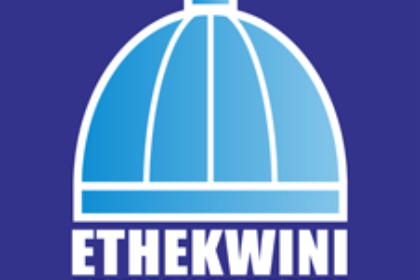 During or about September 2018 and in the court a quo, Crimson Clover Trading 17 (Pty) Ltd t/a Island Hotel (the “Respondent”) launched an application for condonation for its failure to comply with section 3(2) of the Institution of Legal Proceedings Against Certain Organs of State Act, 40 of 2002 (the “Act”), in that it failed to serve the eThekwini Municipality (the “Appellant”) with the said section 3(2) notice within the prescribed six month period.[1]

The court a quo granted the order for condonation and its decision was accordingly taken on appeal to the Supreme Court of Appeal (the “SCA”) by the Appellant.

Condonation for the late service of Section 3(2) notice is governed by section 3(4) of the Act and states that:

(a) a debt may not be regarded as being due until the creditor has knowledge of the identity of the organ of state and of the facts giving rise to the debt, but a creditor must be regarded as having acquired such knowledge as soon as he or she or it could have acquired it by exercising reasonable care unless the organ of state wilfully prevented him or her or it from acquiring such knowledge.

Section 3(4)(b) further sets out the factors of which the court must be satisfied, in relation to an application for condonation for failure to comply with section 3(2) of the Act, such factors include:

(i) The debt has not been extinguished by prescription;

(ii) The good cause exists for the failure by the creditor; and

(iii) The organ of state was not unreasonably prejudiced by the failure.

Further to the above, the SCA found that the Respondent’s unexplained delay in the delivery of the section 3(2) notice, as well as its subsequent change in the cause of action, deprived the Appellant of the opportunity to further investigate same. In effect, this prejudiced the Appellant.

In light of the above, the SCA was not satisfied that the application ought to have been granted. Accordingly, the appeal was upheld with costs, including costs of two counsel, were so employed.

When deciding on whether to grant an order for condonation in respect of section 3(2) of the Institution of Legal Proceedings Against Certain Organs of State Act 40 of 2002, the court must look at whether the Applicant has both alleged and actually shown good cause for the delay.