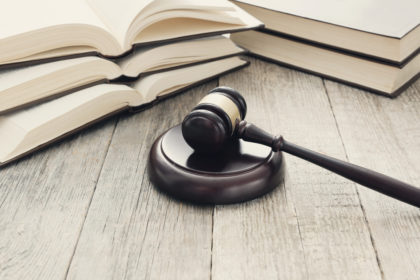 On 15 March 2015, Sasol South Africa (Pty) Ltd as an employer (“the Appellant”) and Murray & Roberts Limited as a contractor (“the Respondent”), concluded a construction contract in terms of which the Respondent would render certain engineering and construction services to the Appellant at its plant in Secunda. The contract provided for the appointment of a project manager to perform certain functions under the contract and the mechanism to resolve the disputes that might arise between the parties. The dispute had to be first notified and referred to the adjudicator (appointed in terms of the adjudicator’s contract), for adjudication, whose decision was enforceable as a contractual obligation and had to be complied with, pending the referral to arbitration.

The Appellant opposed the application contending that it was justified to ignore the adjudicator’s decision on the ground that it was invalid and launched a counterapplication, in which it sought an order declaring that the first decision, previously made by the adjudicator, was enforceable as contractual obligations between the parties. The High Court upheld the Respondents’ claims and dismissed the Appellant’s counterapplication.

The SCA dismissed the Appellant’s contentions stating that, in terms of clause W1.3(5) read with clause 50.5 and 51.3 of the contract, the adjudicator was entitled to review and revise any action or inaction of the project manager. When acting under these clauses, the adjudicator was not reconsidering his prior decisions but simply doing what the projector manager was supposed to have done, in terms of the contract and in accordance with the principles established in the arbitration award.

This case shows us how important it is to challenge the legitimacy of an adjudicator’s decision due to the consequences that may emanate from failing to perform in terms thereof.