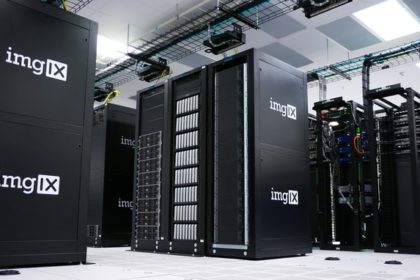 Mr Moonisami (“the First Respondent”) launched a liquidation application to liquidate Blendrite (“the First Appellant”), which had two directors, namely, the First Respondent and Mr Palani (“the Second Appellant”). This was due to the fact that there was a deadlock between the two listed directors, and therefore the First Respondent thought it just and equitable that the company be wound up before the court. At the time of this appeal, the liquidation application was opposed and not yet finalised. For purposes of further understanding the context of this article, the Second Respondent was known as Global Network Systems (Pty) Ltd (“the Second Respondent”), a web hosting entity, which hosted the server and email addresses of the First Appellant.

Further, it is important to note that before any disputes arose between the Second Appellant and First Respondent, they conducted the activities and business of the company together.

“That [Global] be and is hereby directed to ante omnia restore [Mr Moonisami’s] access to the email and company network/server in respect of Blendrite […] forthwith.”

The First and Second Appellant opposed the aforementioned application, however the court a quo, granted the relief sought in favour of the First Respondent.

On appeal, the Supreme Court of Appeal was required to determine whether the prior access to an email address and company network and/or server amounted to quasi-possession of an incorporeal property which qualified for protection by way of a spoliation order.

The Supreme Court of Appeal discussed the mandament van spolie as same related to possession, together with the nature of spoliation. The Court held that the mandament van spolie remedy required only factual proof of prior possession and the unlawful deprivation of possession to be present. The term “unlawfully” in this context meant “without agreement or recourse to law”. The remedy was aimed at preventing self-help and the respective rights of the parties to possession were not to be evaluated until possession had been restored.

In respect of corporeal property, both movable and immovable, the Court held that the factual possession of such property did not give rise to conceptual difficulties. This is due to the fact that our law also recognises that quasi-possession of certain incorporeal property is also protected by the mandament van spolie. It is the factual quasi-possession prior to deprivation which was required to be proved.

The appeal was upheld with and the order on the spoliation application set aside.

Prior use of an email address and server is not an incident of possession of movable or immovable property, as this prior use does not amount to quasi-possession of incorporeal property. It is therefore not protectable by way of the mandament van spolie.