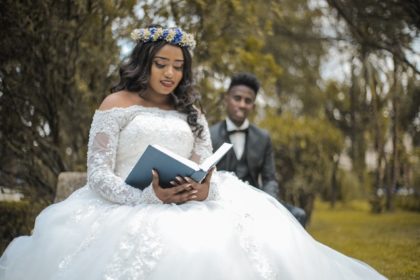 Spouses are generally free to include any provision or modification in their ANC (as long as it is not contra bonos mores or against nature, reason, morality, public policy or prohibited by any law and does not conflict with the essential consequences of marriage or is not calculated to lead to separation, dissolution of the marriage by divorce or to take over the powers of the court). Examples of these types of clauses which cannot be included in an ANC are as follows:

The ANC may also include a provision that the spouses will share in the accrual in a different percentage as the prescribed 50/50 and they may include a clause wherein they agree on the manner in which the accrual claim shall be payable upon dissolution of the marriage.

It is important to note that inheritances, legacies, and donations from third parties (including donations between spouses) are not taken into account and are automatically excluded when calculating the accrual of a spouse’s estate unless the parties agree to include same in the contract.

THE EXCLUSION OF PARTICULAR ASSETS

Movable and immovable assets may be excluded insofar as a spouse wishes, as long as the asset is owned by the spouse at the time of execution of the ANC or will be owned prior to the conclusion of the marriage. The asset must be described in an objectively identifiable manner in the ANC. When a particular asset is excluded from the accrual of a spouse, such an asset will not be taken into account when calculating the accrual of that spouse.

By way of example, parties may exclude assets in the following circumstances:

Often spouses wish to exclude assets that they will own in future. Unfortunately, as the law currently stands, the clauses containing the exclusions of future assets may be deemed to be unenforceable.

It must be borne in mind that the ANC, by virtue of its being registered in the Deeds Registry, is a public document. Therefore, spouses who do not wish to disclose their commencement values in a publicly accessible document may declare their commencement values in a separate document referred to as a section 6(1) statement, which statement is not registered in the Deeds Registry, but is retained in the Notary’s protocol. This statement must be made before the marriage is entered into or within 6 months after the conclusion of the marriage.

The above is a high-level snapshot of some of the important provisions that ANC’s generally include. Whilst ANC’s may be daunting, it is advisable to have these discussions with your spouse in advance of the intended marriage.  Kindly contact the authors of this article on 011 448 9600 for more information on the negotiating, drafting, executing, and registering of your ANC.