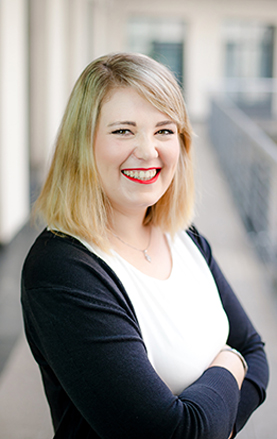 Maike is a Senior Associate at Schindlers. She completed her LLB degree at the University of Pretoria in 2012, whereafter she worked at the University for a year as an academic associate and pursued her Master’s degree in General Private Law. She was admitted as an Attorney of the High Court of South Africa on 27 February 2015. Maike currently works in the Property Law department, which specialises in disputes with various municipalities due to incorrect billing based on a variety of issues and a large array of administrative law matters. Furthermore, Maike has been involved in numerous neighbour disputes caused by a non-compliance with the various building and property by-laws set out by municipalities.