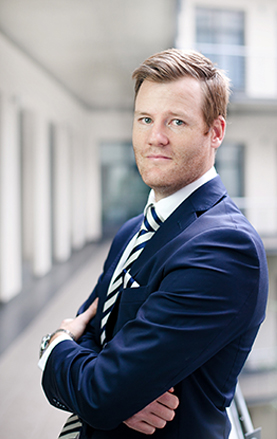 Justin graduated from Rhodes University having obtained a BCom, LLB and MCom. Justin’s Masters Thesis focused on the inconsistencies between the Income Tax and the Companies Act 71 of 2008, with a particular focus on the tax implications arising from company amalgamations and mergers. Justin served his articles at Schindlers and was admitted in 2015. Justin has been involved in various civil, commercial and corporate litigation matters, as well as property law.