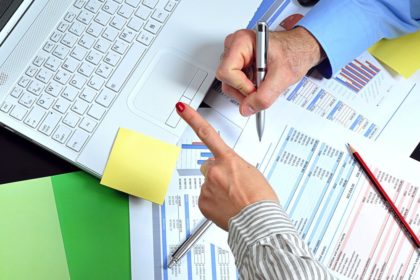 The matter is premised on the provisions of section 33 (1) of the Arbitration Act 42 of 1965 (“the Act”), which provides for the setting aside of an arbitration award by a competent court, where-

This section provides that any party who wishes to challenge an award, handed down by an arbitrator, may approach a court on application to challenge said award.

In July 2018, Ten Four Consulting (Pty) Ltd and Fourth Dimension Financial Services (Pty) Ltd (“the Applicants”) and Germa Beukes (“the Second Respondent”) concluded an Arbitration Agreement as various disputes had arisen from a previous Restraint of Trade Agreement concluded between the parties in June 2008.

The Applicants thus sought an order declaring that the dispute, which formed the subject matter of the arbitration, be submitted to a new arbitrator agreed upon by the parties.

The Applicants grounds of review were based on the fact that, prior to the arbitration proceedings, the Second Respondent’s counsel had approached the First Respondent to advise him that the parties would argue a point in limine first.

The court therefore set aside the arbitration award.

The primary issue that the Court had to determine was whether the conduct of the arbitrator constituted a gross irregularity according to section 33 (1) (b) of the Arbitration Act 42 of 1965.