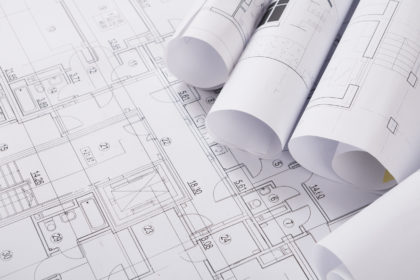 Written by Loyiso Bavuma and checked by Jordan Dias

After conclusion of the Agreement, it was discovered that a lapa had been erected on a servitude, in favour of the municipality, and that no approved building plans had existed either. This resulted in numerous delays in effecting the sale and transfer of the immovable property.

The Applicant argued that the delays were a breach of the Agreement. Clause 11 dealt with ”Delays”; however the Agreement made no provision for time being of the essence. The Applicant purported to terminate the Agreement due to the delay and/or the fact that the Respondents were responsible for “halting” the transfer and registration of the immovable property.

The Applicant sought an order confirming the cancellation of the Agreement and declaring that the Respondents were in unlawful occupation of the immovable property, as a result of the said cancellation.

The Respondents contended that the Applicant had not complied with clause 13 of the Agreement, concerning breach (the “Breach Clause”) insofar as it stated that in the event of a breach of any term of the Agreement, a notice to remedy the breach within 14 days of receipt thereof ought to be delivered to the party in breach.

The Court found that the Applicant had failed to provide the 14-day period to the Respondents, as required by the Breach Clause. It is abundantly clear that when such a lex commissoria appears in a contract, it must strictly be complied with. The Applicant therefore did not obtain the right to cancel the Agreement and so the purported cancellation did not have any legal effect.

The Applicant also made a tender (with prejudice) that sought to give effect to the Agreement. This conflicted with the relief sought and The Court held that the Applicant cannot approbate and reprobate with regard to its intention to enforce the Agreement.

This case highlights the importance of compliance with lex commissoria in contracts and also provides warning of with prejudice settlement offers that contradict relief sought.

This case highlights the importance of compliance with lex commissoria in contracts and also provides warning of with prejudice settlement offers that contradict relief sought.