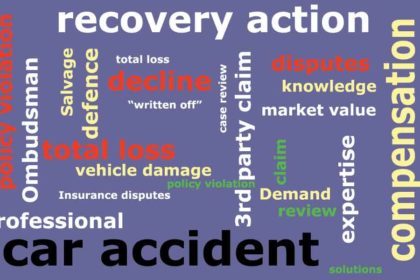 In 2019, the Supreme Court of Appeal (the “SCA”) was tasked with deciding when prescription begins to run in respect of a claim for indemnification under an insurance policy.

The present appeal arose out of a delictual damages claim brought about by the second respondent, Imperial Cargo (Pty) Ltd (“Imperial”), for damage caused to its truck by an employee of Magic Eye Trading 77 CC (the “insured”). When the accident occurred, the insured held an insurance policy with Santam Limited (the “insurer”) which provided for, inter alia, indemnity insurance against loss suffered by way of liability to third parties.

In the High Court, the insured joined the insurer to the action as a third party seeking a declaratory order to the effect that, in the event of Imperial succeeding against the insured, the insurer would be liable to indemnify the insured on such amount as the insured may be ordered to pay to Imperial, together with legal costs and expenses on an attorney and own client scale.

The High Court, found in favour of the insurer.

In the SCA, the insured, relying the case of Pereira v Marine and Trade Insurance Co Ltd  1975 (4) SA 745 (A), argued that its right to approach the court for a declaratory order, in the above-mentioned terms, could not prescribe prior to its liability to Imperial, as well as the quantum thereof, being finally determined either by agreement or by a court order.

In its ruling, the SCA confirmed the principles from the Pereira case and ruled in favour of the insured.

In its findings, the SCA held that a claim for indemnification must be for a fixed or specific amount. If the amount has not yet been determined (either by agreement or court order) the claim does not yet exist.

The SCA found that, for purposes of prescription, an insured’s right to indemnification against liability to a third party from an insurer only arises once that liability has been established and quantified.

The SCA found that, for purposes of prescription, an insured’s right to indemnification against liability to a third party from an insurer only arises once that liability has been established and quantified.

Prescription Act No. 68 of 1969, Claim and Contingent Claim, Supreme Court of Appeal