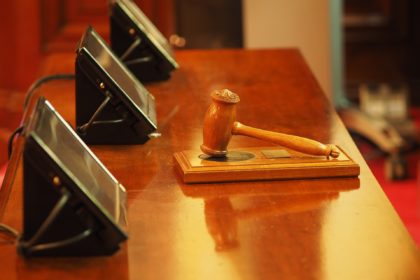 This case shows the Court’s discretion regarding condoning non-compliance with the rules of court and serves as a reminder of the good faith with which litigation ought to be conducted.