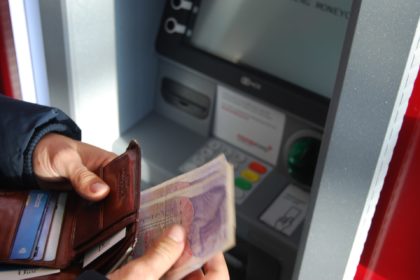 The central issue before the Court was whether the Bank acted reasonably to terminate the First Respondent’s overdraft facility.

The Second and Third Respondents argued that financial institutions should be required to give reasonable notice when calling up an overdraft facility and, therefore, should have made it clear that they were unhappy with the conduct of the First Respondent prior to the calling up of the facilities.

The Applicant argued that due to the fact that the First Respondent was placed under provisional liquidation, the debt was due to be repaid by the Second and Third Respondents, and as such there was no need, under these circumstances, to consider the reasonableness of the Bank’s demand for repayment.

Further, as the First Respondent had defaulted with regards to the fixed repayments due under the long-term loan, there was a breach of contractual obligations and the fairness of exercising contractual rights was irrelevant when no constitutional and/or public policy considerations are involved.

The Court held that it is indeed reasonable to expect a bank to give adequate notice before calling up on an overdraft facility and the long term loan, however same must be determined on a case-by-case basis.

The Court held that upon consideration of the facts in this case, the Bank had not acted unreasonably, due to the fact that the First Respondent had breached its obligations in terms of the agreements and the Bank had, on several occasions, made it clear that they were unhappy with the financial circumstances of the First Respondent. Further, the terms and conditions of the overdraft facility were clear: should the First Respondent exceed the facility, the Bank would be entitled to terminate their agreement; a provision the Court deemed neither unfair nor contrary to public policy.

The Court held that the relevant clauses were commercially sound and, as a result of the First Respondent’s breach of contractual obligations, not unfair or unreasonable in terms of any constitutional or public policies.

Reasonableness in respect of the breach of a contractual right will be considered by the Courts if such breach is contrary to public policy and/or the Constitution.