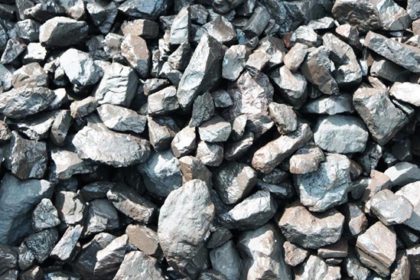 The United Manganese of Kalahari (Pty) Ltd (“UMK”) (the “Respondent”) conducted mining operations to produce manganese. The Respondent interpreted section 6(3)(b) of the Royalty Act (the “Act”) to permit the deduction of transport, insurance and handling costs (the “TIH costs”) when calculating gross sales. These were the costs which were incurred in the process of supplying unrefined mineral resources from the mines to its clients abroad. However, The Commissioner for the South African Revenue Service (“CSARS”) (the “Appellant”) contended that the TIH costs should not be taken into account when determining gross sales. Further, the Appellant was of the belief that UMK was only allowed to deduct TIH costs which were included and separate in UMK’s rates.

This case is an example of the context-based approach to the interpretation of statutory provisions.